Childsplay’s The Grumpiest Boy in the World

Posted in Where To by
Jodee Hortin 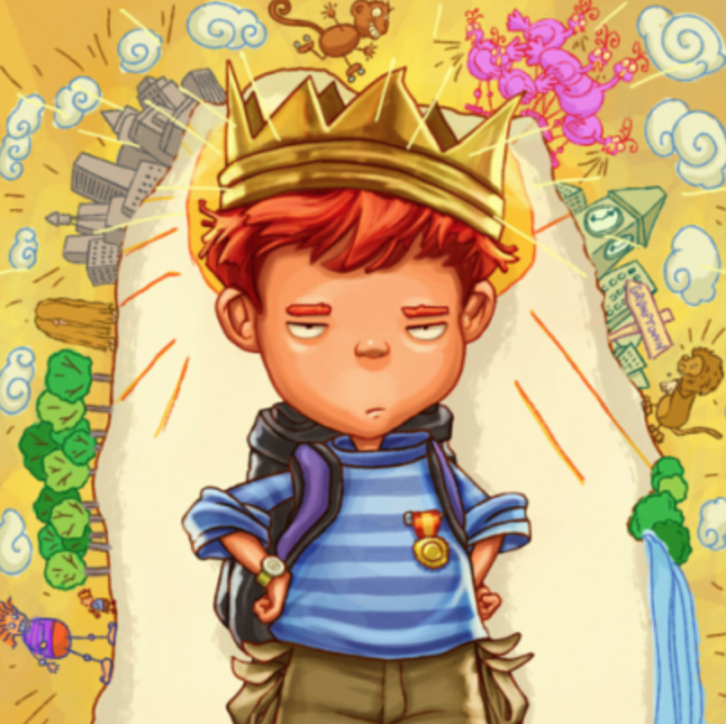 Boys and grumpiness are two things our family knows a bit about. Contrary to popular belief, boys have a lot of emotions and expressions. They can even be dramatic. (Gasp!) Without knowing much about the story, I was excited to see that Finegan Kruckemeyer’s The Grumpiest Boy in the World addressed the emotional self of boys. 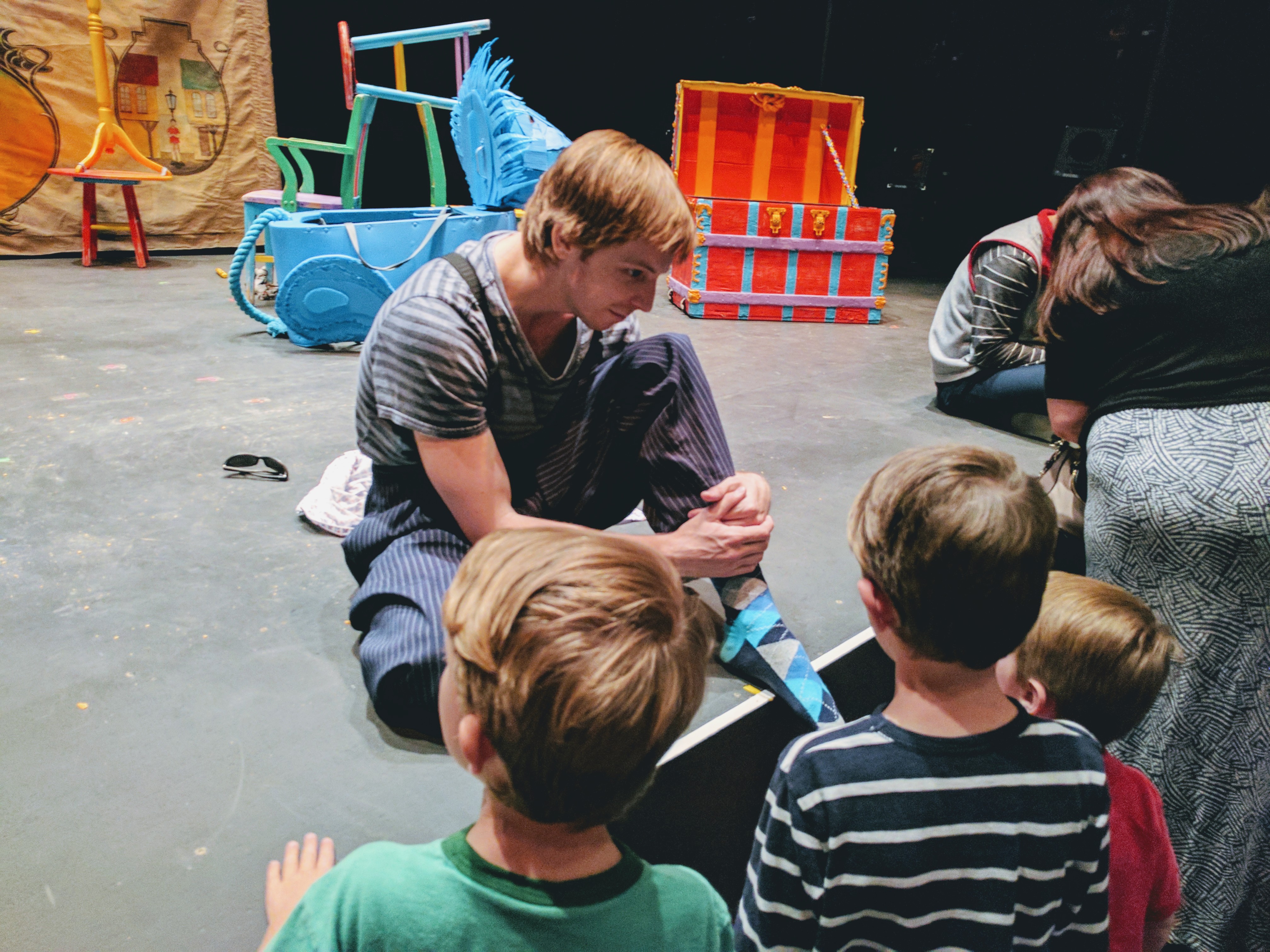 Something in the directness of the title had my kids interested and amused. They immediately dubbed the play “King Grump” and called it that for weeks before we even saw the show. Of course, boys don’t only feel degrees of anger, but that was a relatable start. Director Jon Gentry put together a vibrant, energetic show that explores a lot of big feelings, using big characters and big laughs, and a tiny cast with minimal costumes and set pieces.

The narrative is about Zachary, an ordinary 9-year-old boy with a terrible problem–he feels that his “normal” is killing him. He imagines himself the scientific example of everything extraordinarily dull and soon determines he must discover a place where he is different. His plan is to go the the most outrageously odd place in the world (of his imagination) where he would be the only person of his kind. He embarks on this adventure and finds, to his frustration, that no matter how curious the characters he meets, he strangely shares things in common with them.

Though it was opening day on the Studio stage of the Tempe Center for the Arts, we were actually seeing a performance polished over months of playing at schools around Arizona. The entire set was designed to fit in a large van. This simplicity made the set even more like a child’s imaginative play space. A single backdrop with pictures reminiscent of vintage circus posters looked a bit like a famous sideshow. When props began appearing through the flap in the middle, I no longer noticed the pictures; the colors, costumes and characters took center stage. As Zachary travels, each place was built with simple set pieces, like chairs, stools, coat racks and a trunk.

The show opens with physical comedy by the lively Bobby Shook (Dad/Scientist 2/Other). His routine is part of setting the stage, which was cleverly accomplished. The Childsplay productions we have seen have all used amusing physical theatre to engage the audience. It works to capture my children’s attention every time. My family, along with all the other audience members around me, were laughing from shortly after the lights went up. 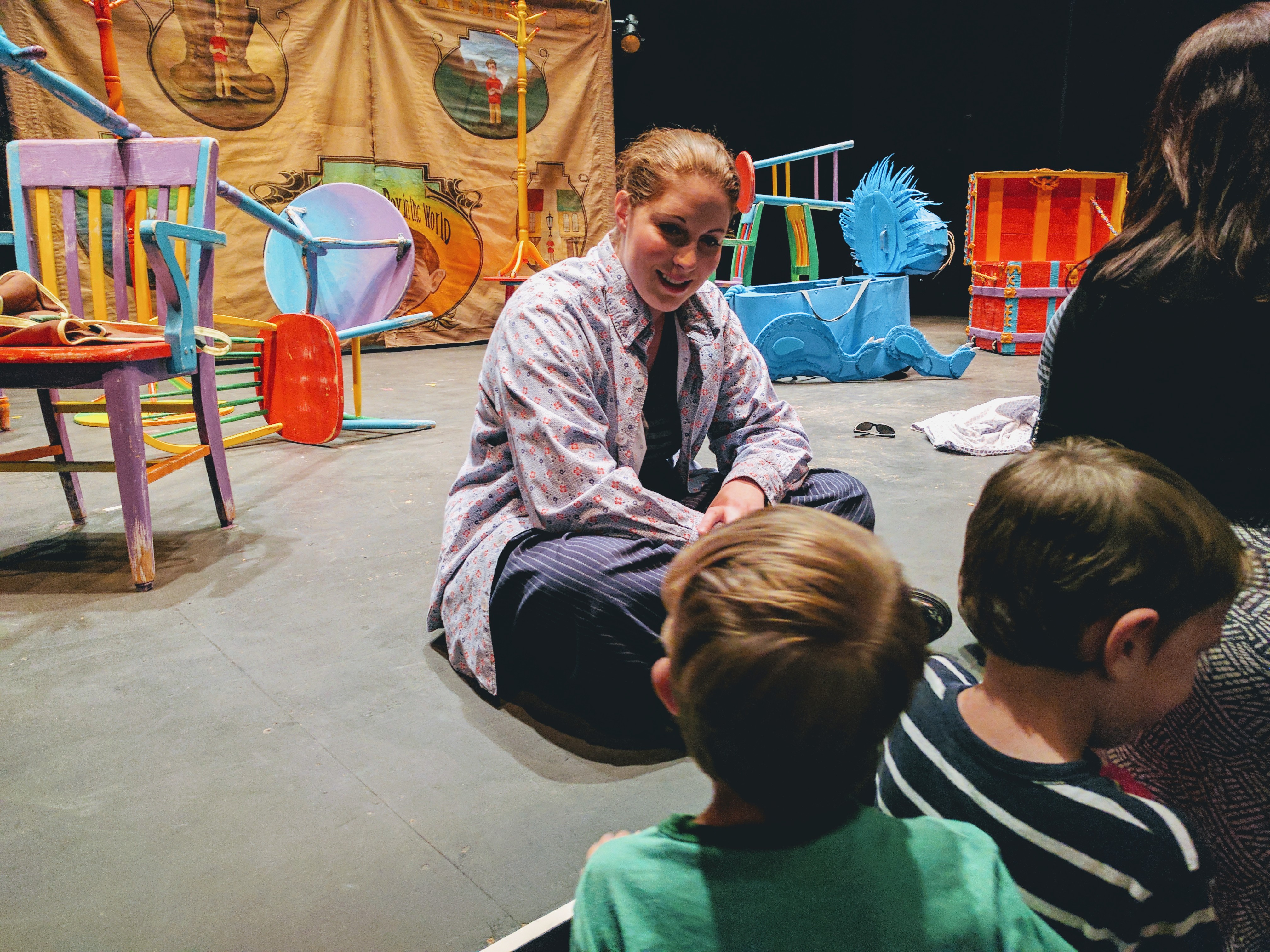 With so many characters to be and places to go, Shook and the hilarious Caroline Wagner (Mum/Scientist 1/Other) were constantly in motion, changing costumes and scenes. They used a variety of colorful voices and movement. My youngest really loved the Voice of Impending Doom character and thought that was the funniest part of the show. Another favorite was the boyish Tony Latham as Zachary. My boys easily identified with the “big feelings” (as we call them at home) that seemed to fill Latham’s whole frame.

Inventive use of puppetry and costuming by Elizabeth Ihlenfeld multiplied a cast of three into a colorful assortment of characters. Most of our questions were about the costumes that identified the roles. The cast was kind enough to explain details of the larger costumes during the after-show Q & A.

With so many performances previous, I was not surprised that the 45-minute show went off without a noticeable hitch. Maybe the Giant had to advance the sound cue twice on the laptop, but Shook is so interesting to watch, the action could have been part of the comedy. Stephen Christensen’s sound design, accessed by an onstage laptop, worked well and is certainly economical with space.

While I think the message was about finding what make us different, it was also about the commonalities that we use to better relate to others. Some of the things we share are emotions and desires that are familiar to all kinds of people, be they Hairy, Giant, or exceedingly grumpy. Zachary’s common ground with others helped him make friends, who later aided him in his pursuit of his goal to be the ultimate in grumpiness.

I recognized the familiar narrative of adventure and discovery, where the hero realizes important things about himself in the process of telling his elaborate expedition. It was a little reminiscent of Max’s voyage in Sendak’s Where the Wild Things Are. One of my boys came home ready to write his stories. The show’s storytelling inspiration might just be a tool to help him learn more about his own strengths.

The show was an enjoyable family experience, from before the show with the 360° Experience and as we laughed while sharing our favorite parts on the drive home. After all of the fun, I came away feeling that when we focus on telling stories about our lives and dreams, we can see the patterns that reveal our unique traits. I hope my kids get that, too.

If you miss the staging, you might check to see if a nearby school has scheduled a performance. In May, Childsplay will stage Wonderland: Alice’s Rock & Roll Adventure. I will be there. If you see me and my expressive guys, stop and say “hello.”

My family was generously provided tickets in return for a review. The opinions expressed are entirely those of myself and my family. 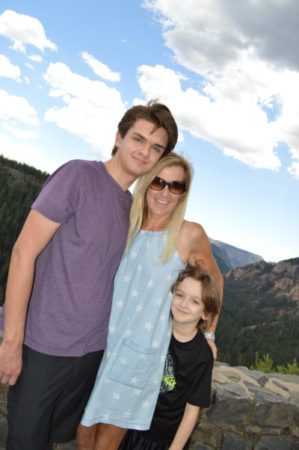 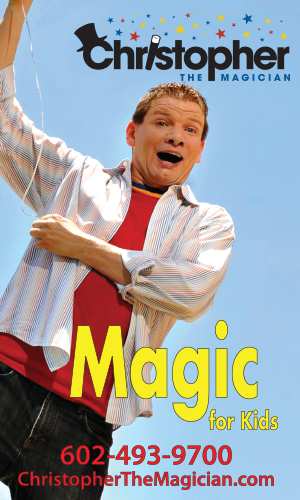 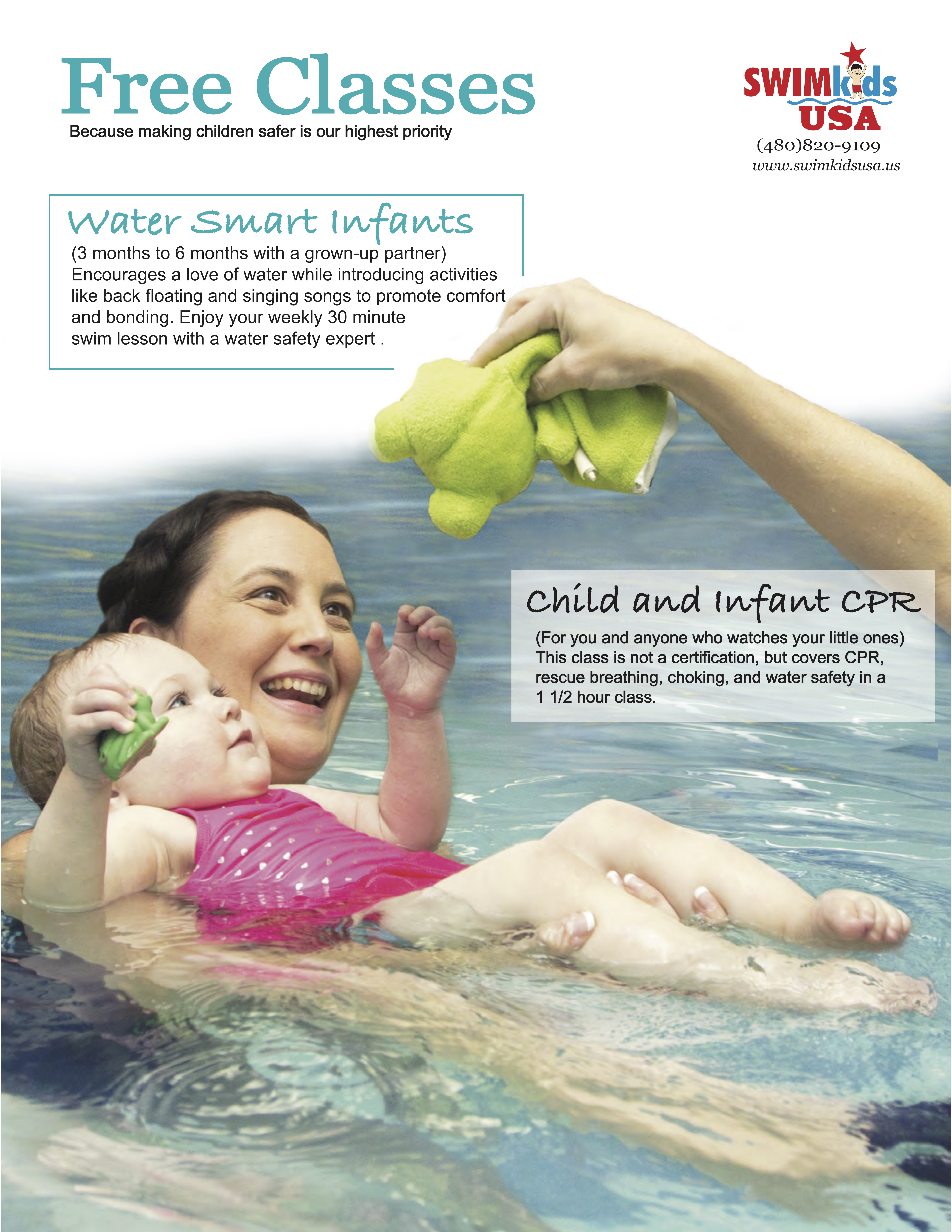 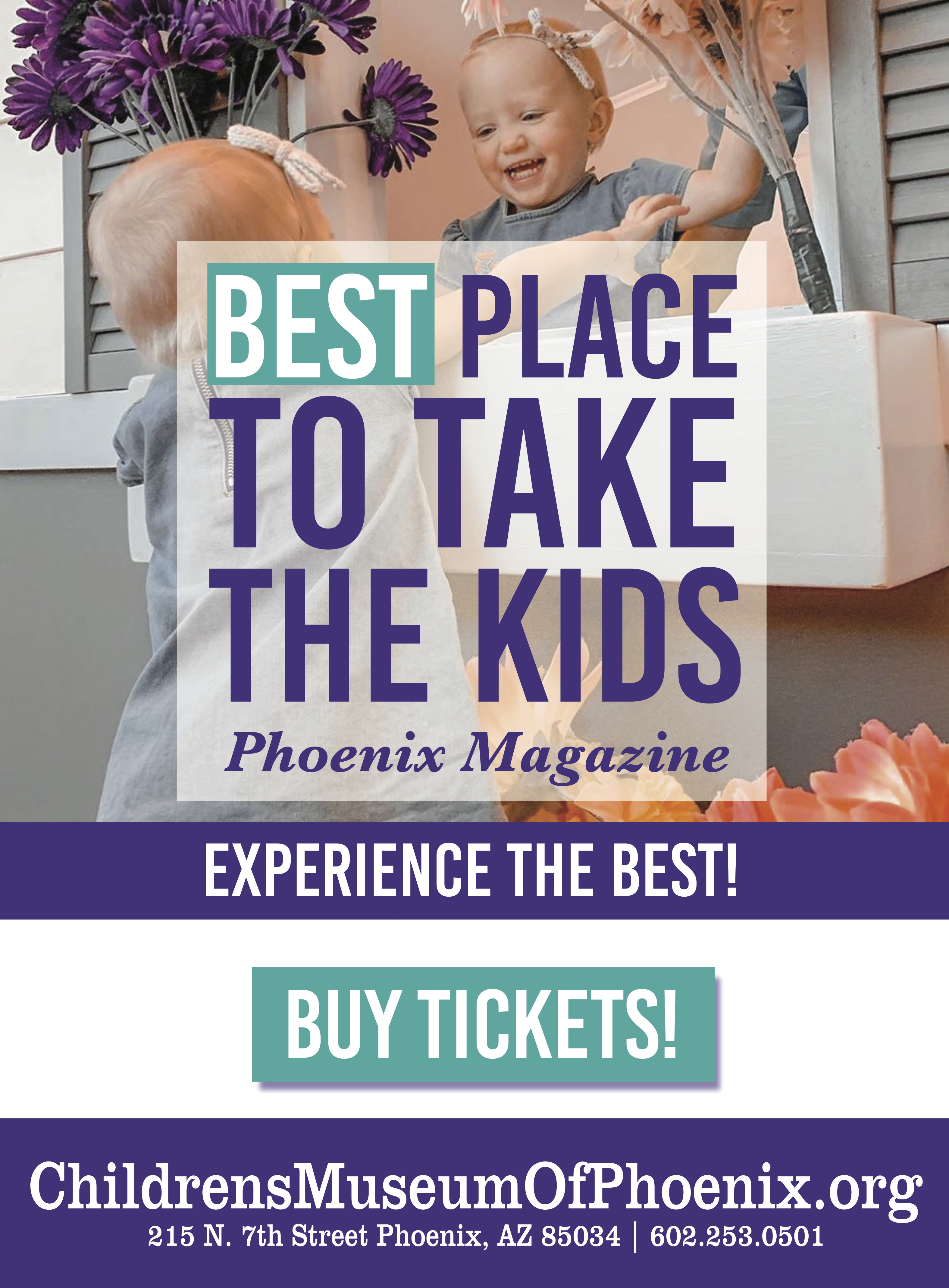 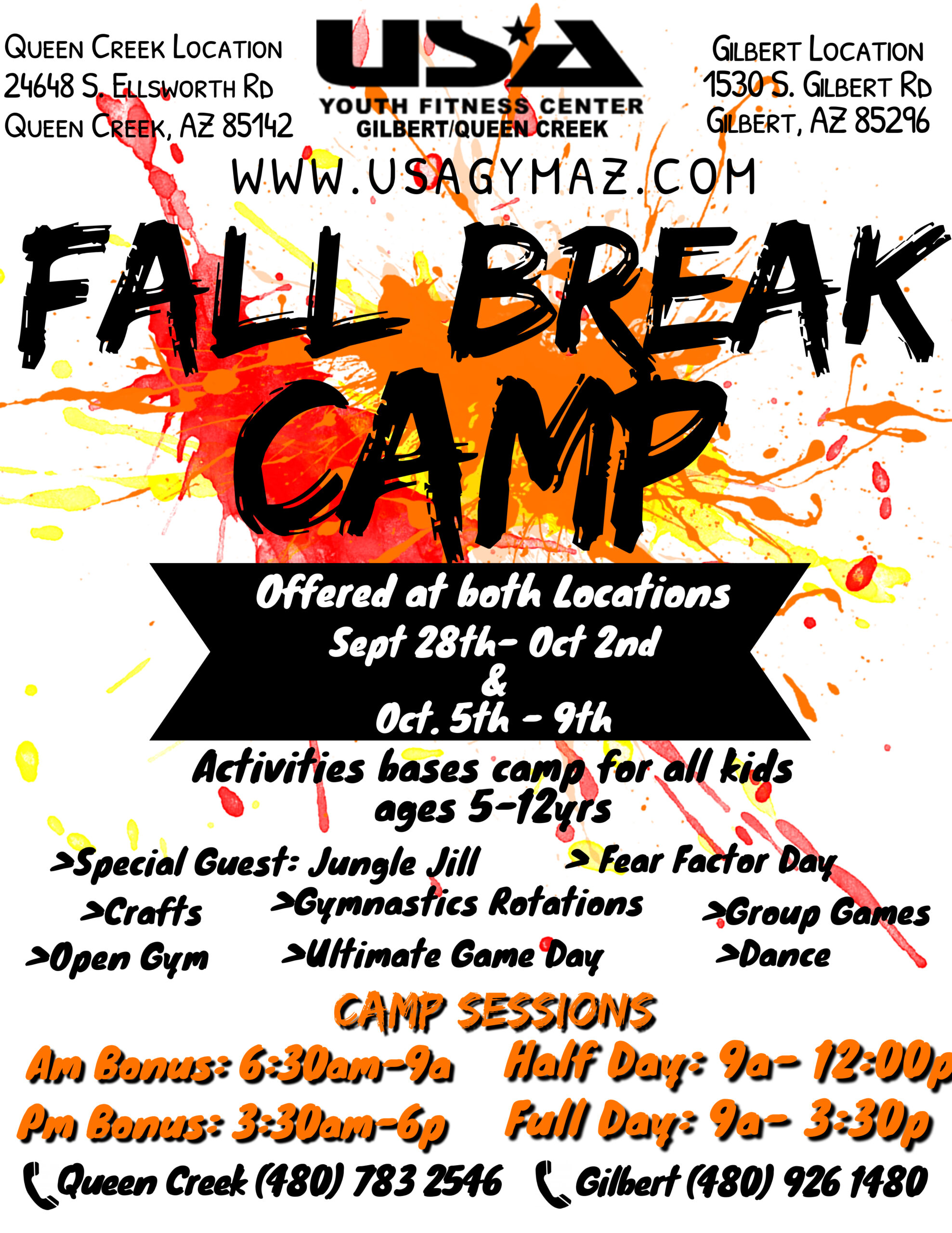 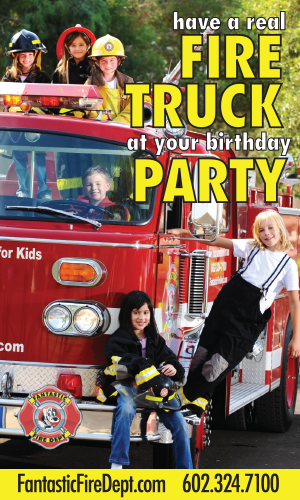 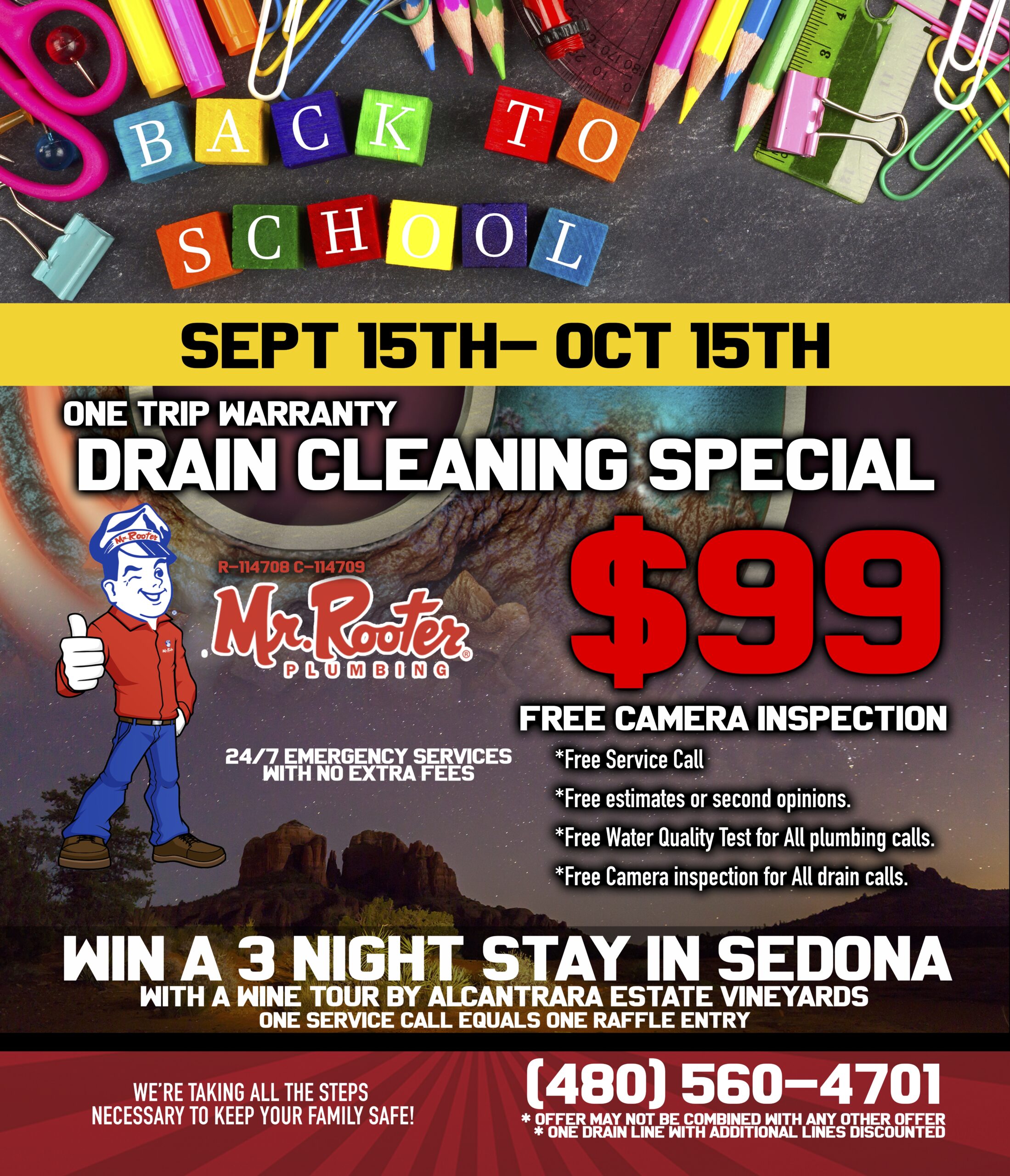 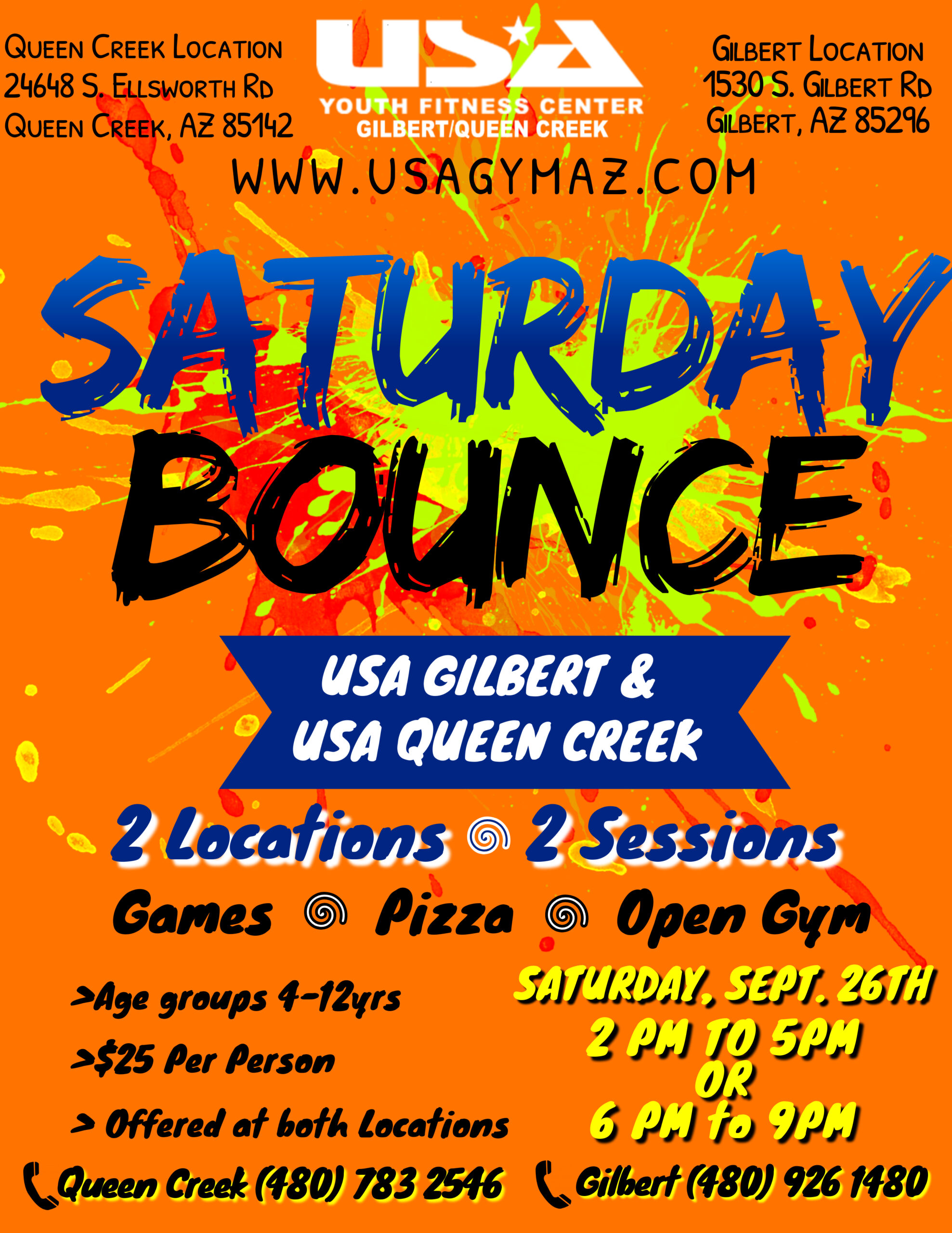 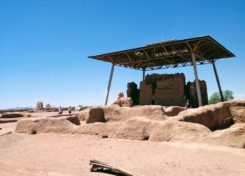 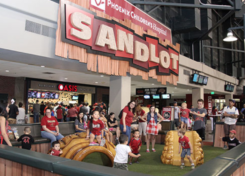